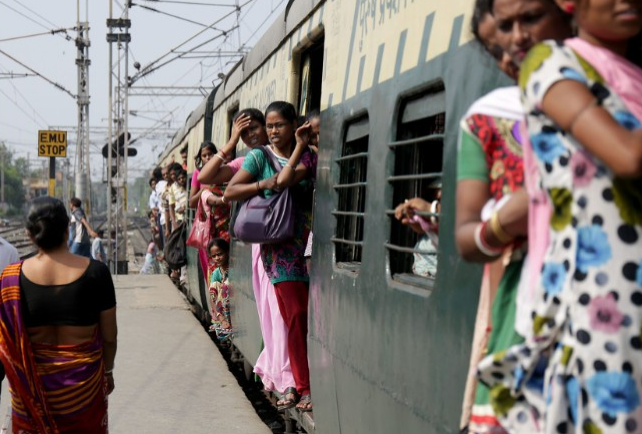 Heat has killed many people in India in less than one week. The worst-hit area is the southeastern state of Andhra Pradesh, where authorities say 852 people have died in the heat wave. Another 266 have died in the neighboring state of Telangana.

India recorded its highest maximum temperature of 47 degrees Celsius at Angul in the state of Odisha on Monday. The high temperatures are expected to continue for another two days, the meteorological department warned Tuesday. However, the agency said that another hot spell would likely soon follow. Among the worst-hit states are Andhra Pradesh and Telangana in the south. The northern states of Rajasthan and Haryana are also suffering from the intense summer as is India's capital, New Delhi. Hot, dry conditions are being made worse by winds blowing in from Pakistan's Sindh province across the northern and central plains of India. This extreme, dry heat is being blown into India by the winds.

Many of the dead are reported to be poorer people, beggars and the homeless as well as construction workers who are expected to work on building sites in direct sunlight. About one-third of the country's 1.2 billion people have access to electricity, meaning millions are enduring the heat without relief. Many people without ways to cool their homes are seeking shelter in shops and malls— anything to escape the heat.

Temperatures have been high over the past few days, with little change even at night, and are expected to remain high for days. State authorities have been advising people to stay indoors and drink water. Heat waves are not uncommon in India. Studies suggest they are likely to get more intense and more frequent.