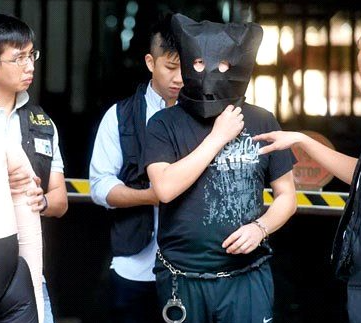 A Chinese tourist has died in Hong Kong a day after being beaten up during a so-called "forced shopping" tour. Operators try to make money by forcing tourists to buy goods at some stores. Police said the dead, 54, tried to quiet a tourist and a tour guide after the tourist decided not to buy anything at a shop. At least four people have been arrested. The dead, from north-east China, was found lying cold outside the shop in Kowloon on Monday morning. He tried to make peace in a fight between two women - believed to be the tour leader and one of the tourists, but a group of men pulled them onto the street and beat them, police said. The two women, aged 32 and 53, have been arrested, along with two men, one a 44-year-old Hong Kong and the other a 32-year-old mainlander. Police say they are still searching for two other suspects.

On the mainland the man’s death cause a boycott of travel to Hong Kong. The HongKong local people hate mainlanders because they think mainlanders push up prices. They say mainlanders are always eating on the subway and making loud noises. China’s National Tourism Administration(国家旅游局) has asked Hong Kong to protect mainland tourists’ rights.