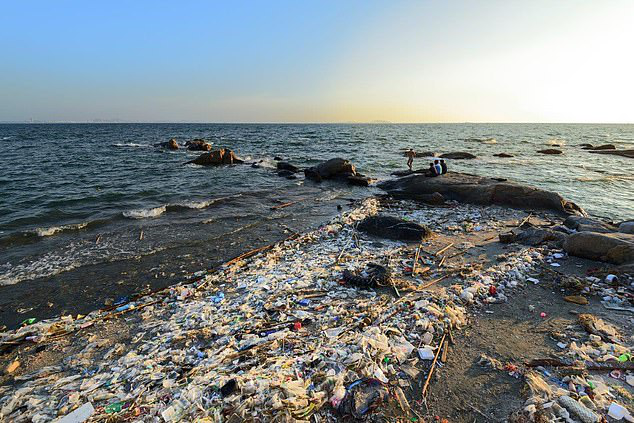 Britain and other countries are treating the oceans “like a sewer” as the amount of plastic in the world’s seas is expected to treble by 2025, MPs warn. The Government was accused of an “out of sight, out of mind” attitude to the seas and was urged to instead take the lead on plastic, pollution and ocean protection.
Plastic litter, fertilisers and heavy metals, is pouring into the oceans. It is said that Britain can do a lot more to stop plastic ending up in the ocean. Around 80 per cent of waste went in the sea worldwide comes from the land.
The UK needs to stop exporting waste to countries with poor recycling infrastructure—with the risk it ends up in the sea. It must also improve recycling in the UK to stop rubbish ending up in the sea from rivers in this country.
Britain also needs to reduce chemical pollution from land based sources such as fertiliser from farms. A “Paris Agreement” for the seas—a worldwide action to clean up the Oceans—similar to the world to reduce global warming—is important.
The Government must show leadership on plastic and make progress to ban those plastics that are difficult or impossible to recycle. Oceans are also threatened by climate change, with temperature rises of 2℃ above industrial levels set to destroy almost all the world’s coral reefs and harm fish and other wildlife. Overfishing and other exploitation of marine resources such as deep sea mining also threaten the seas. Chair Mary Creagh MP said, “We have to stop treating our seas as a sewer. Plastics, chemicals, and sewage are choking our oceans, polluting our water and harming every ocean species.”