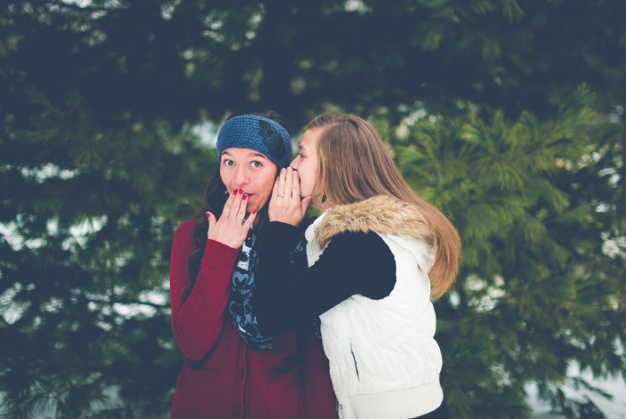 Authorities in Binalonan, a small Filipino town about 200 kilometers north of Manila, have made gossiping illegal under a new local law aimed at preventing rumors from spreading within the community.
Trash talking someone in Binalonan could see offenders literally picking up trash under a new local law designed to make people take responsibility for the things they say. First-time gossipers risk a fine of 200 pesos and three hours of collecting garbage in the streets, while repeat offenders would have to pay up to $20 and put in eight hours of community service. The law is not very clear on what qualifies as gossip, but mayor Ramon Guico cited peddling rumors of residents’ relationships or financial situations as examples of punishable offences.
The crackdown on gossip and rumor spreading is being rolled out just in time for summer, which is reportedly the worst time of the year for such behavior, as heat forces locals to gather in the shade and talk about all sorts of things, like who’s been cheating on their spouse, or who has been racking up debt. “It’s such a waste of time,” Mayor Guico said. “You’d think people would have something better to do. Banning gossip is our way of improving the quality of life in our town.”
The 44-year-old mayor told the local press that the new law does not infringe on freedom of speech, insisting that it aims to protect members of the community from slander.
本时文内容由奇速英语国际教育研究院原创编写，未经书面授权，禁止复制和任何商业用途，版权所有，侵权必究！（作者投稿及时文阅读定制请联系微信：400-1000-028）
请先登录
最新评论
点击显示
本文翻译请先完成本篇阅读