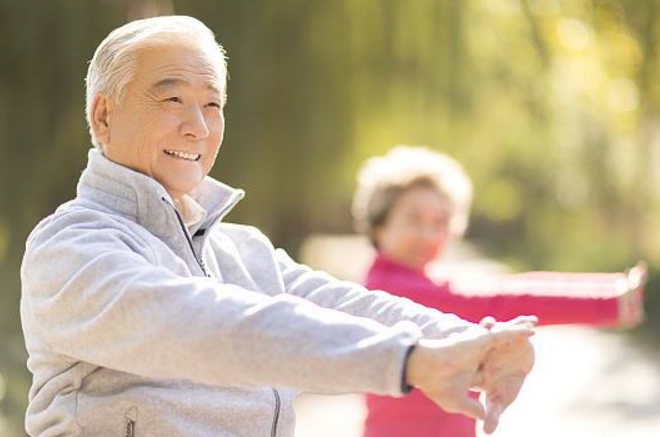 The average life expectancy of Chinese people rose 42 years, from 35 years in 1949 to 77 years in 2018, according to a statistics communique recently released by the National Health Commission.
From 2017 to 2018, the infant mortality rate has dropped from 6.8 to 6.1 deaths per 1,000 live births, while the maternal mortality rate decreased from 19.6 to 18.3 per 100,000 births, said the government statistics.
Statistics also show that outpatient treatments at primary-level clinics reached 1.92 billion in 2018, an increase of 40 million from the previous year. The coverage of basic medical insurance has further expanded, and the per capita basic medical insurance subsidy for urban and rural residents has increased.
本时文内容由奇速英语国际教育研究院原创编写，未经书面授权，禁止复制和任何商业用途，版权所有，侵权必究！（作者投稿及时文阅读定制请联系微信：400-1000-028）
请先登录
最新评论
点击显示
本文翻译请先完成本篇阅读