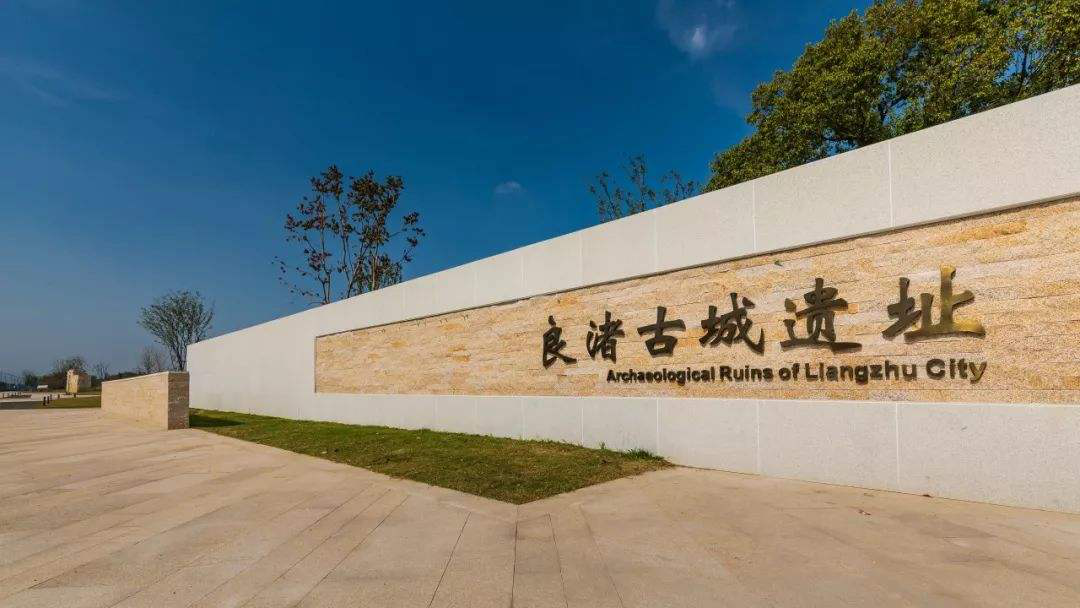 The United Nations Educational, Scientific and Cultural Organization (UNESCO) World Heritage Committee added China's Archaeological Ruins of Liangzhu City to the World Heritage List as a cultural site on 6 July, bringing the total number of World Heritage Sites in China to 55, the highest in the world.

Located in the Yangtze River Basin on the south-eastern coast of the country, the archaeological ruins of Liangzhu (about 3300-2300 BCE) reveal an early regional state with a unified belief system based on rice cultivation in Late Neolithic China. The property is composed of four areas – the Area of Yaoshan Site, the Area of High-dam at the Mouth of the Valley, the Area of Low-dam on the Plain and the Area of City Site. These ruins are an outstanding example of early urban civilization expressed in earthen monuments, urban planning, a water conservation system and a social hierarchy expressed in differentiated burials in cemeteries within the property.

The importance of findings from the Neolithic Age in China has been greatly underestimated. Cong and bi unearthed from the Liangzhu historical site represent a unity of values in the region. The complexity of society in Liangzhu was on par with that of a country. This is the origin of Chinese civilization.

Viewed from a global perspective, Liangzhu has brought the origin of the state and society in China to a level equal to that of civilizations in Egypt, Mesopotamia and India. The historical site at the Liangzhu dam might be the earliest one in the world.