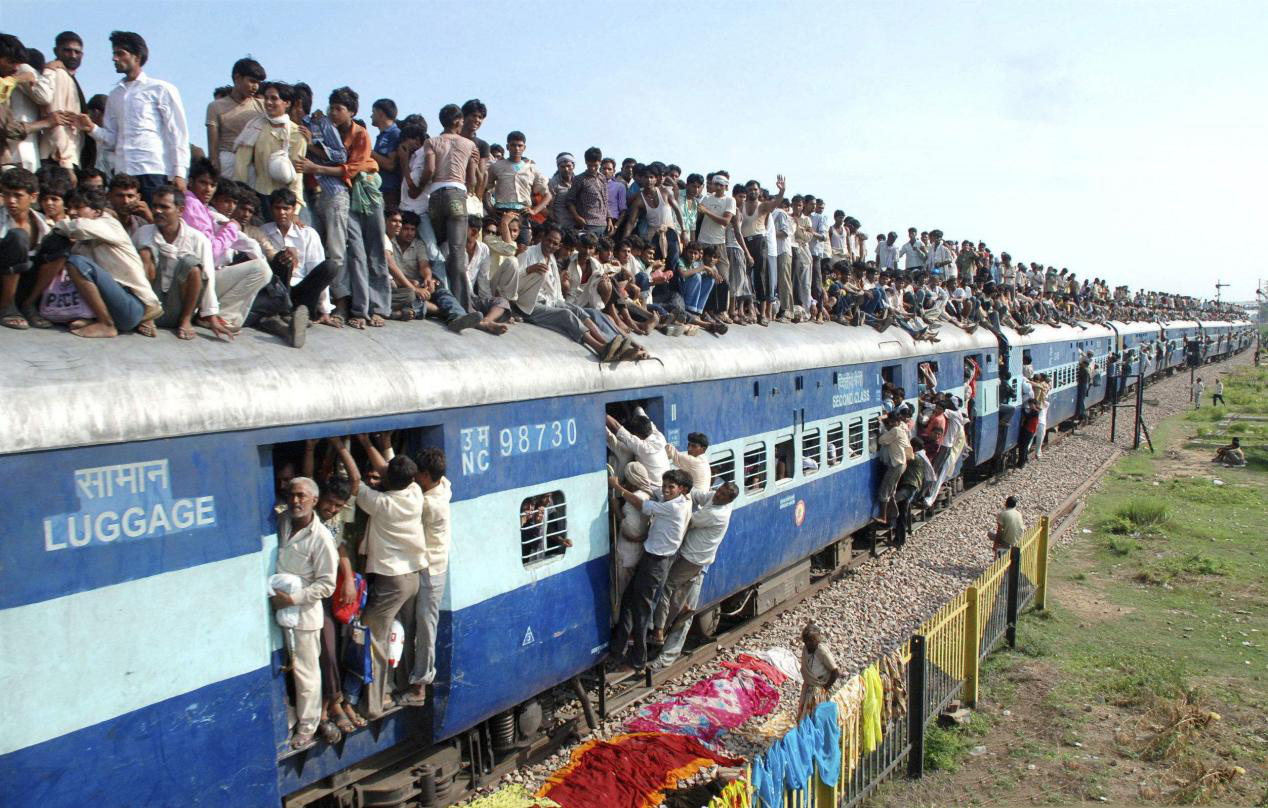 India is going to overtake China as the world's most populous country in less than a decade, according to a new United Nations report. China and India currently account for about 37% of the entire global population of roughly 7.7 billion, with China currently home to about 1.4 billion people and India to 1.3 billion. But by 2027, India will have more people than China, according to the UN's 2019 World Population Prospects report released on Monday, and by 2050 the gap is expected to have widened even further.

"Between 2019 & 2050, 55 countries or areas are expected to see their populations decrease by at least 1%," the report said, mostly due to low-levels of fertility and in some cases, high numbers of emigration. "In the largest of these, China, the population is projected to shrink by 31.4 million, or 2.2 percent." That would put China's population at 1.1 billion, fewer than the 1.5 billion forecast for India.

By 2050, the report predicts the planet's entire population will be 9.7 billion people, a staggering rise in just one century. Five years after the founding of the UN in 1950, the global population was a mere 2.6 billion people. The UN compiles the report using demographic trends and relevant patterns in human fertility, mortality and migration. The aim is to provide governments with information as they work towards the UN's 2030 Sustainable Development Goals.