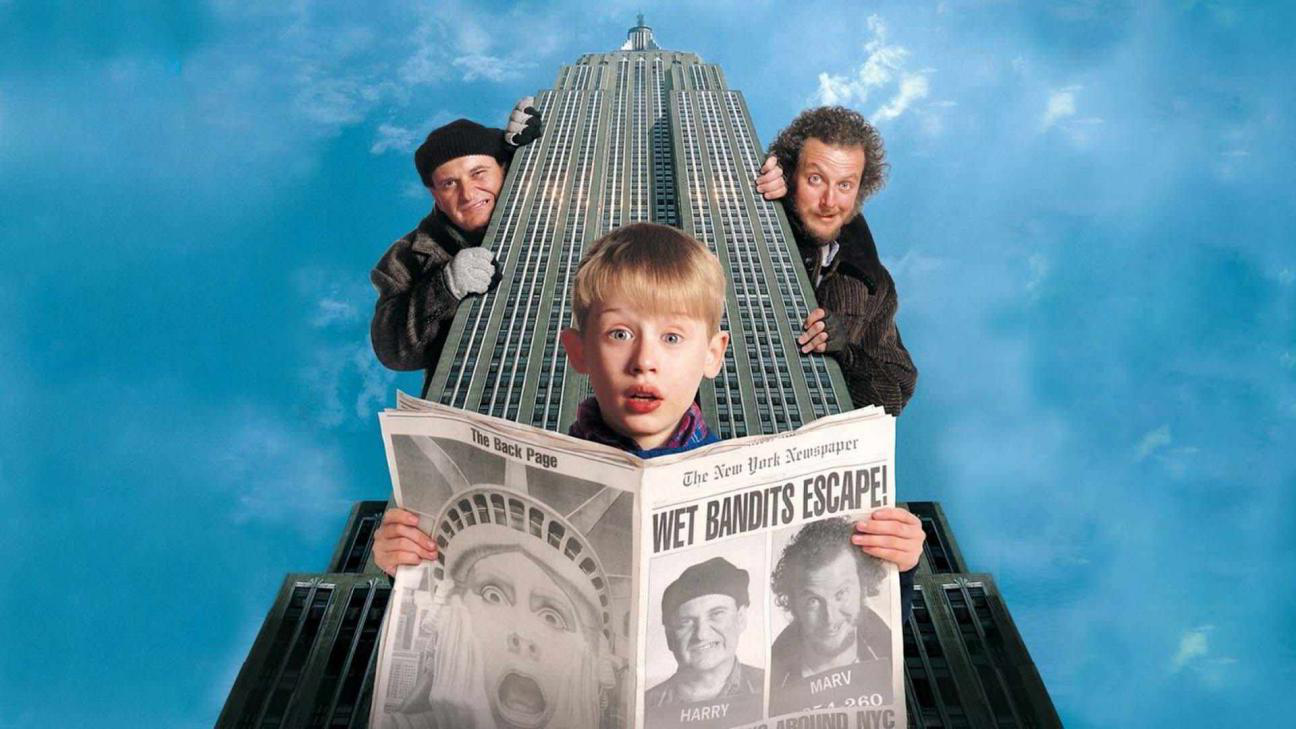 Merry Christmas! A Disney remake of Home Alone is on its way. In a conference call with investors, Disney CEO Bob Iger said the company would reshape the 1990s Christmas classic film for its long-awaited streaming service, Disney+, along with Night at the Museum, Cheaper by the Dozen and Diary of a Wimpy Kid.

Home Alone, which was released in 1990 and starred by Macaulay Culkin, has an audience rating of 80% on Rotten Tomatoes and a 7.5 rating on IMDB. Disney has provided no details about how or when the film will be remade, or who will be cast.

“We are also focused on using Fox’s vast library of great titles to further enrich the content mix on our platforms, for example, re-imagining Home Alone, Night at the Museum, Cheaper by the Dozen and Diary of a Wimpy Kid for a new generation on Disney+,” Iger told investors on Tuesday.

In April, Disney+ streaming service will launch in North America in November. The service will be the only home of Marvel, Star Wars, Disney Animation and Pixar and will cost $6.99 a month — about half the price of a standard Netflix subscription.