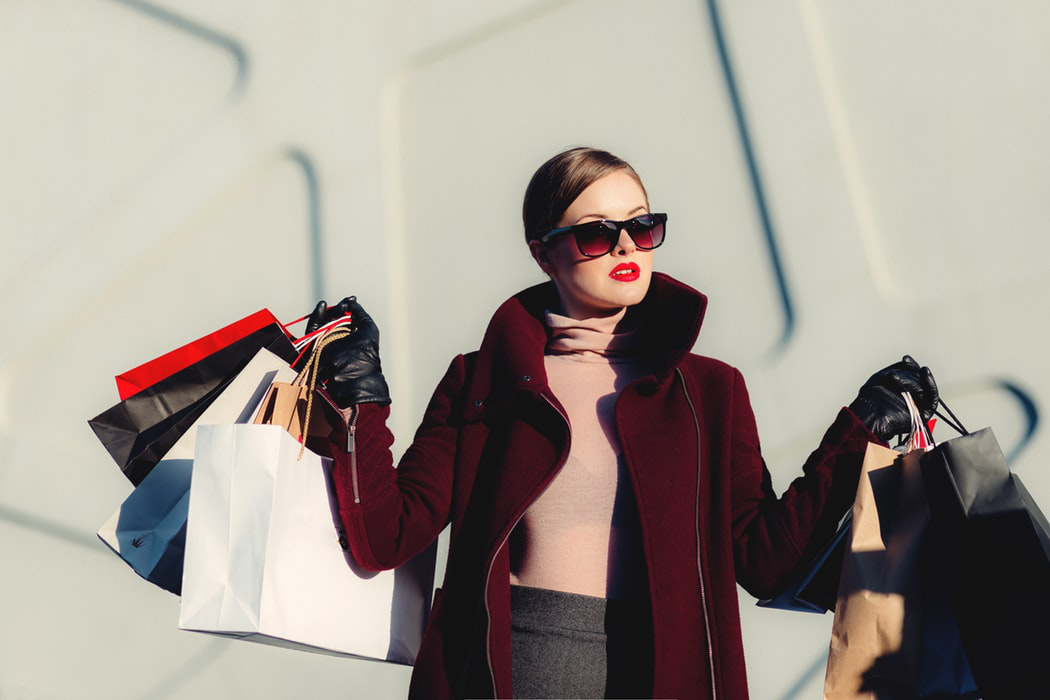 Black Friday does not offer the bargains it claims, consumer experts warned. Almost all of the “deals” promoted around the event last year were actually on offer for the same price or cheaper in the six months either before or after. Remarkably, just one in 20 was actually the cheapest price on that date. Consumer group Which? has told shoppers to be wary of what they describe as the “Great Black Friday Swindle” after analyzing dozens of offers from Amazon, John Lewis and Currys PC World.

Imported from the US, Black Friday always falls on the last Friday of November. This is because the sales are scheduled to follow the American holiday of Thanksgiving which takes place the day before. In Britain, the event has been a disaster for many retailers particularly those with a high street presence because they feel they have to slash prices, or they will risk missing out on the first flush of festive spending. Before Black Friday crossed the Atlantic, shops held off advertising discounts until the last minute before Christmas. However, the November sales event now leads to a huge spending splurge over the weekend only to be followed by empty stores and streets through December.