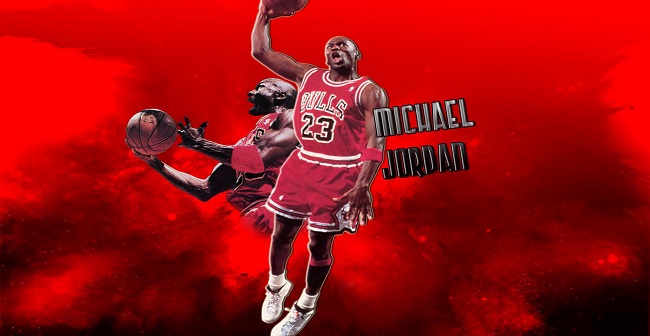 Michael Jordan is the most famous basketball player in the world. He was born in Brooklyn, New York. He didn't like to talk to other people about himself. He was very short. He didn't play very well when he joined the basketball team in his high school at first. But the next year things changed greatly for him as he grew much taller.

Michael Jordan became famous when he joined the university basketball team in North Carolina. Michael used his speed and strength(力量) to reach the basket. He played so well that people called him “Air Jordan”.
After college, Michael became a basketball team member in the Chicago Bulls. The NBA was very surprised at this high-flying player. He was named “Rookie(新秀)” of the year in 1985 and "Most Valuable(价值的) Player" in 1987. He once set a record(创纪录) by getting 63 points in one game.
请先登录
最新评论
点击显示
本文翻译请先完成本篇阅读