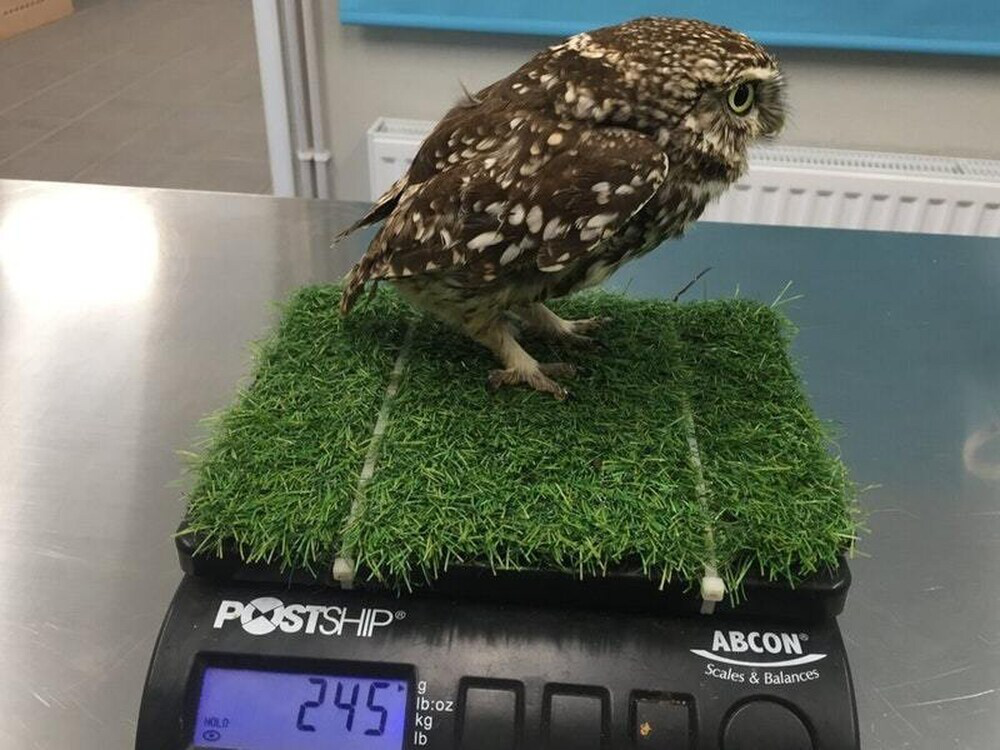 An owl(猫头鹰) called Plump ate so many mice that she became too fat to fly and had to be put on a diet. The little owl was found in a place by local people who thought she was injured, but when workers at Suffolk Owl Centre examined her, they found she was just “very obese”. She weighed 245g when it was sent to the centre, around a third heavier than a large healthy female little owl, but lost 30g to 40g on a two-week diet.
The owl was set free back into the wild. The leader Rufus Samkin thought Plump put on weight because of “very high” numbers of prey in the area where she was found, near Saxmundham, and a warm winter. He said, “This is the first time we’ve had this. It’s quite unusual. ”
As it is so unusual for wild birds to get into this condition naturally, workers carried out an experiment to make sure she was not an escaped pet. But there was no information about her and local people also did not give any answers.
本时文内容由奇速英语国际教育研究院原创编写，未经书面授权，禁止复制和任何商业用途，版权所有，侵权必究！（作者投稿及时文阅读定制请联系微信：18980471698）
请先登录
最新评论
点击显示
本文翻译请先完成本篇阅读