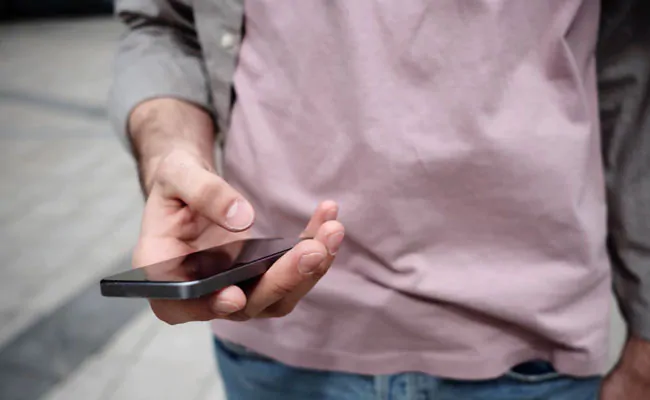 When one’s phone gets stolen, there is next to no hope that it will find its way back. However, one person in Bengal whose phone got stolen turned out to be really lucky or may be the thief was unlucky.
The incident is reportedly from Burdwan, West Bengal, where a man lost his smartphone in a shop and it was returned to him a few days later by the person who stole it as he could not operate it. Police said that the man left his mobile phone worth Rs 45,000 by mistake at a sweet shop at Jamalpur in East Burdwan district on September 4. The phone was then stolen from the shop counter by a 22-year-old man.
The phone owner then called the police as the phone could not be traced at the sweet shop. He tried to make a phone call to his number from another number but found it switched off. But things looked up on Sunday when the man who had stolen his phone answered his phone call. He told him that he wanted to return the phone as he did not know how to operate it.
"I was surprised when the man took the call and said he wanted to return my phone. I collected the cell phone that very day from his house with police help," he reportedly said. "He even expressed regret for his act." No complaint was registered against the man as his phone was returned to him. Usually when phones get stolen, thieves sell it in black markets, and parts that help trace them, like the SIM card or IMEI number, are removed. The phone’s owner sure turned out to be lucky.
本时文内容由奇速英语国际教育研究院原创编写，未经书面授权，禁止复制和任何商业用途，版权所有，侵权必究！（作者投稿及时文阅读定制请联系微信：18980471698）
请先登录
最新评论
点击显示
本文翻译请先完成本篇阅读