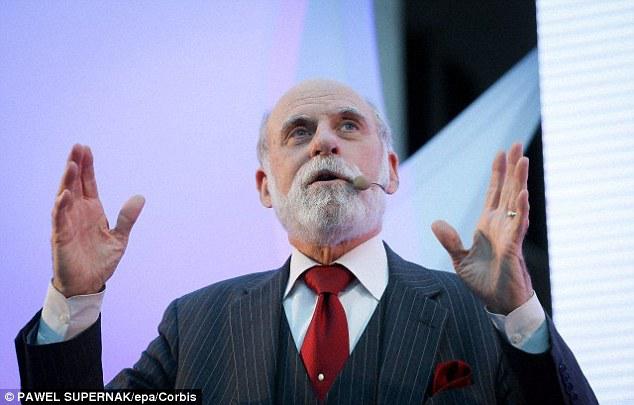 Digital technology could turn the 21st century into a new dark age lost to history, one of the internet’s founding fathers has warned.

This is because we’re not keeping as many “hard” records as we did, such as diaries and other paper documents, which can easily be passed down through generations.

In centuries to come, future historians looking back on the current era could be faced with a digital desert comparable with the dark ages — the post-Roman period in Western Europe about which relatively little is known because of the scarcity of written records.

Dr Cerf said, “We are casually throwing all of our data into what could become an information black hole without realizing it. The 22nd century and future centuries after that will wonder about us but they’ll have great difficulty knowing much because so much of what we’ve left behind may be bits that are uninterpretable.”

He urged people to think about printing out their treasured photos and not rely on storing them as memory files. “We are enthusiastic to get excited about digitizing we digitize photographs thinking it’s going to make them last longer, and we might turn out to be wrong,” he said. “I would say if there are photos you are really concerned about create a physical instance of them. Print them out.”

To illustrate his point he referred to an “amazing book” by American Pulitzer prize-winning historian Doris Kearns Goodwin, titled “Team of rivals: The political genius of Abraham Lincoln”.

Dr Cerf said: “Let us imagine that there’s a 22nd-century Doris Kearns Goodwin and she decides to write about the beginning of the 21st century and seeks to reproduce the conversations of the time. She discovers that there’s an awful lot of digital content that either has evaporated because nobody saved it, or it’s around but it’s not interpretable because it was created by software that’s 100 years old.”