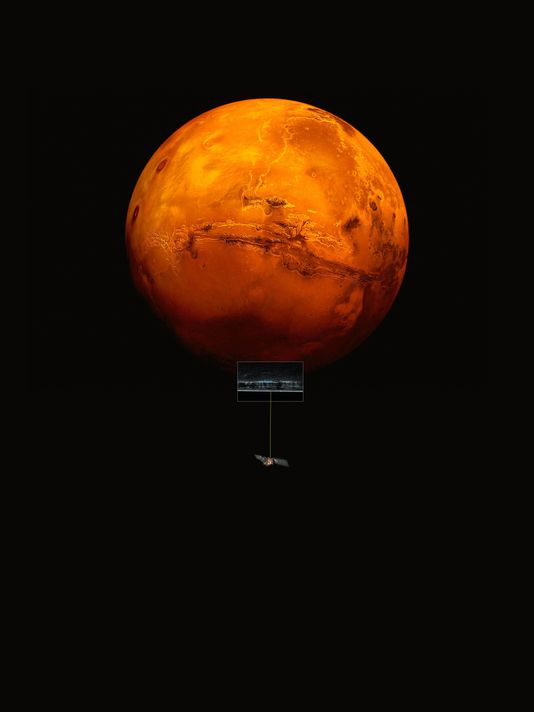 First, the good news: This week's lunar eclipse(食) will be coming very soon. The bad news: North America is the only continent on Earth where it won't be visible. The best views will be in Africa and Asia, but people in Europe, South America and Australia will still get partial views.
The eclipse will occur on the night of July 27 into the early hours of July 28. It's the longest total lunar eclipse of the 21st century. "The total time the eclipse – called the totality – lasts 1 hour 42 minutes and 57 seconds," said Earth Sky's Bruce McClure. During the eclipse, the moon will appear red, giving it the nickname "blood moon."
A total lunar eclipse occurs when the moon and the sun are on exact opposite sides of Earth, according to NASA. When this happens, Earth blocks the sunlight that normally reaches the moon. Instead of that sunlight hitting the moon’s surface, Earth's shadow falls on it.
Although the moon is in Earth's shadow, some sunlight still reaches the moon. The sunlight passes through Earth's atmosphere, which causes Earth’s atmosphere to remove most of the blue light. This makes the moon appear red to people on Earth.
An added treat next week: July's total lunar eclipse occurs on the same day the planet Mars reaches its opposition, when it will shine at its best in the night sky. A Mars opposition happens when the Earth lies between Mars and the sun, making the sun and Mars appear in opposite directions as viewed from the Earth. This month, Mars will be at its closest to Earth since 2003.
As for a solar eclipse, you've got a longer wait. Although there are three partial solar eclipses this year, none are visible in the U.S.